Home » About Us » Our Team » Vicky Andrews

Vicky has worked for over 30 years in the area of paediatric communication difficulties and brings a wealth of experience in working with children as young as 12 months through to adolescents enrolled at the upper secondary level.

Vicky has had extensive background working with toddlers and children presenting with mild to moderate speech or language delay particularly with toddlers whose language skills are late to emerge. She has worked in the community health sector as well as mainstream state, catholic and independent school systems. She also brings a wealth of experience in working with children with moderate to severe developmental delays from her work in early intervention and specialist educational settings. Vicky has resultantly worked extensively with children with a diagnosis of Autism Spectrum Disorder, Down Syndrome, Global Developmental Delay as well as ADHD and behavioural impairment. 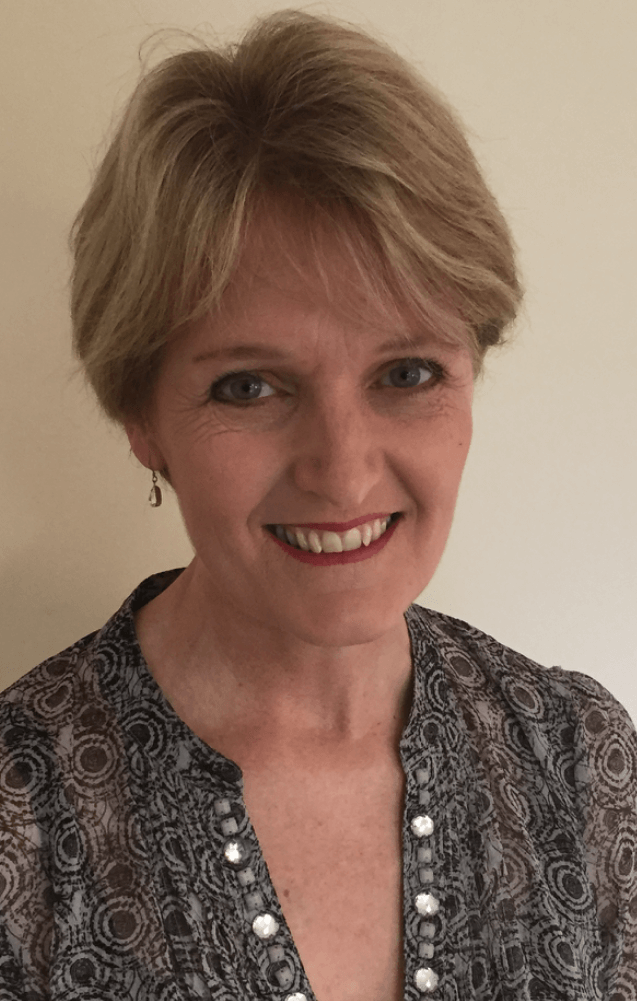 Vicky is skilled in preparing language assessment reports for the Program for Students with a Disability. In her programs, Vicky extensively uses visual systems such as Boardmaker as well as formal and natural gestural systems. Using visual and gestural prompts assists children who are struggling to process what they hear and assists them to organize their own verbal attempts. All programs aim to be fun and varied with a focus on play. Vicky also uses specific iPad applications as part of the tailored language and articulation therapy programs. Vicky is trained in the Hanen approach and brings a strong evidence-based, functional approach to her therapy program and parents will be encouraged to jointly set the goals of the therapy program. She believes that parents are the critical element in improving a child’s communication abilities and that working collaboratively with childcare centres, preschools and school staff is fundamental. She passionately believes that the development of flexible oral language skills is the critical element in maximising a child’s social, emotional and learning potential.

Vicky is a certified practicing Speech Pathologist with Speech Pathology Australia and also holds a Master’s degree in Applied Linguistics from the University of Melbourne.

Visit our Resources page to find lots of helpful tips in our regular Newsletters, Articles, Brochure and Informations Sheets. 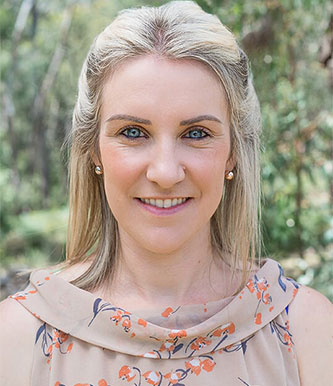 Meet one of our Speech Pathologists – Lisa Furlong

Meet Lisa, our new Speech Pathologist, who joined our clinic in June. Tell us about yourself and your background. I studied speech and language therapy… Read More

Watch the 3 part video series to see how effective,